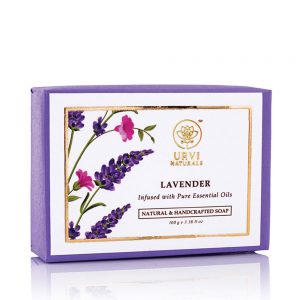 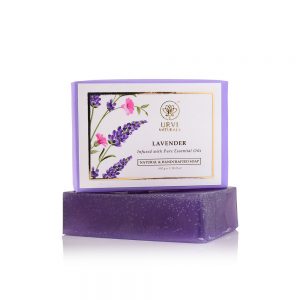 Infused with Lavender essential oil, this soap has anti inflammatory properties that heals and nourishes the skin. Made using traditional hot process technique these handcrafted soaps by Urvi Naturals are the most luxurious and scrumptious way to care for your skin. Paraben free and Sulphate free these soaps won’t leave your skin dry unlike other commercial soaps. Our soap contains castor oil and glycerin for extra nourishment. 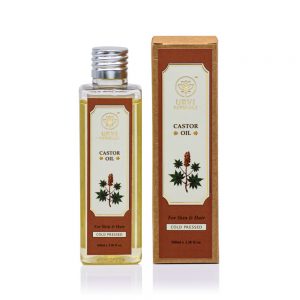 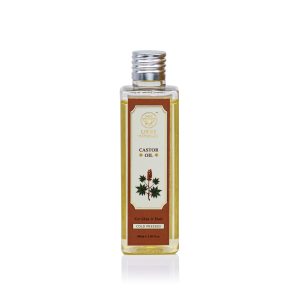 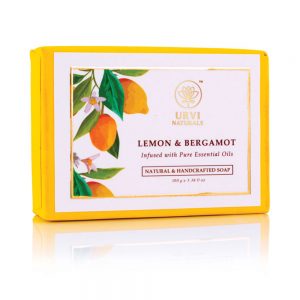 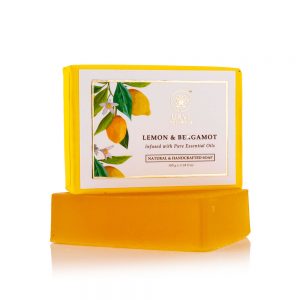 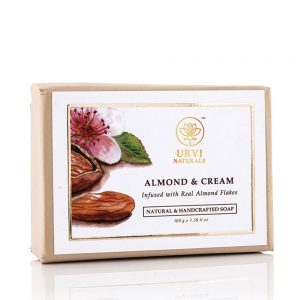 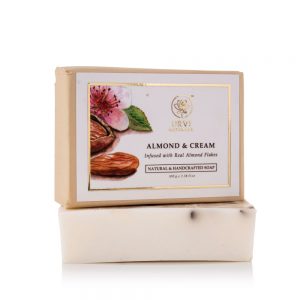 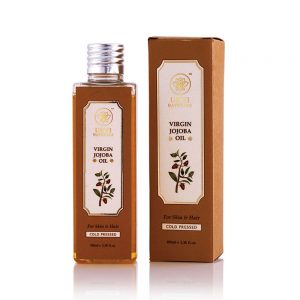 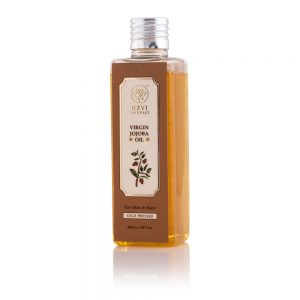 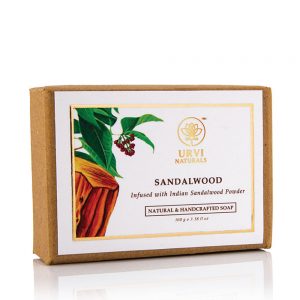 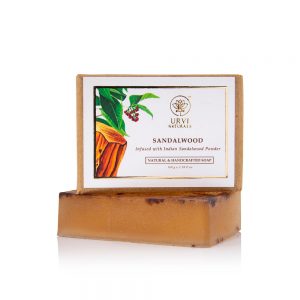 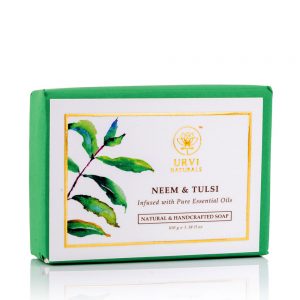 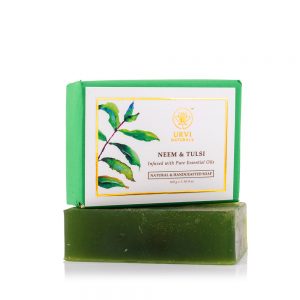 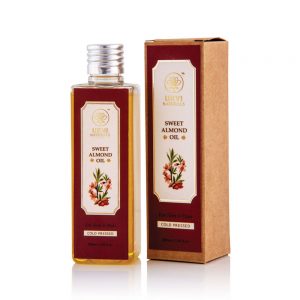 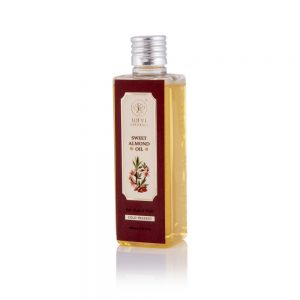 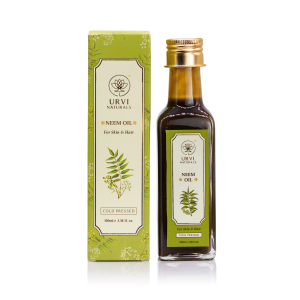